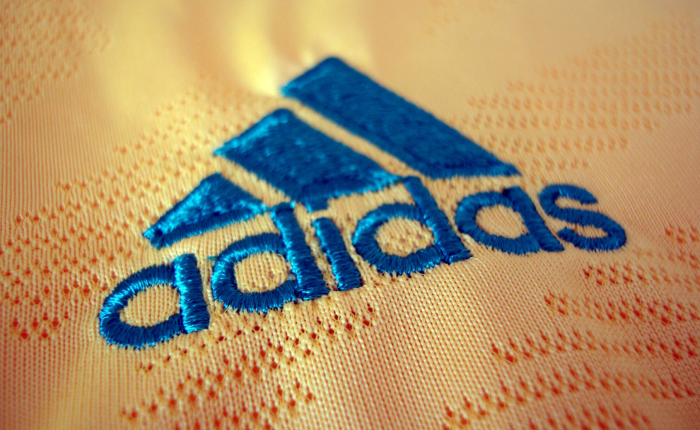 The BBC have reported that sports manufacturer Adidas are to end their commercial agreement with the world governing body of athletics, the IAAF. It appears that the recent doping scandals, highlighted best by the allegations of Russian state sponsored cheating, has brought them to the decision. It seems strange they have found moral ground after refusing to condemn FIFA and Sepp Blatter amidst corruption charges.

In big business making public displays like this from large corporations is more about image than moral fibre. People sat in an Adidas boardroom will have decreed that being associated with drug cheats is detrimental to the sporting brand.

This sounds fair enough. When a company is paying in excess of $8m a year, they deserve to be linked with an honest product. There’s no doubt the doping claims and lack of trust surrounding athletics is a turnoff for spectators and commercial partners.

But the IAAF have been more than willing to root out the wrongdoers and have welcomed – albeit with red faces – the findings from World Anti-Doping Agency (WADA). They reported that corruption was rife within athletics but their condemnation was aimed at former IAAF President Lamine Diack.

However, the report, presented by respected former president of WADA, Dick Pound, concluded with the statement: “There’s an enormous amount of reputational recovery that needs to occur here and I can’t think of anyone better than Lord Coe to lead that.” 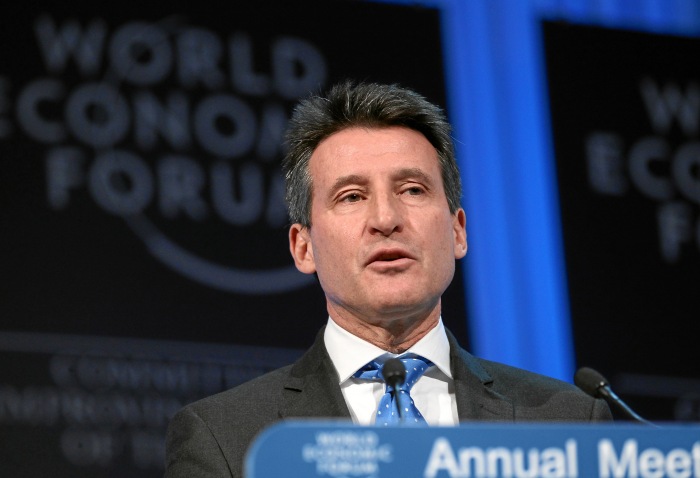 So we have a large sporting institute in turmoil that has taken steps to correct itself by inviting independent bodies to air their secrets in public. Furthermore, they have installed a new president, in the guise of Lord Coe, who has universal backing and is beyond reproach.

But Adidas want to jump ship.

This is the same Adidas that refused to criticise Sepp Blatter when he was coming under increasing scrutiny towards the end of his FIFA reign. The same Adidas that has been the longest serving sponsor of football’s governing body but didn’t flinch when FBI investigators started to detail a web of corruption far more widespread and complex than the one affecting the IAAF. 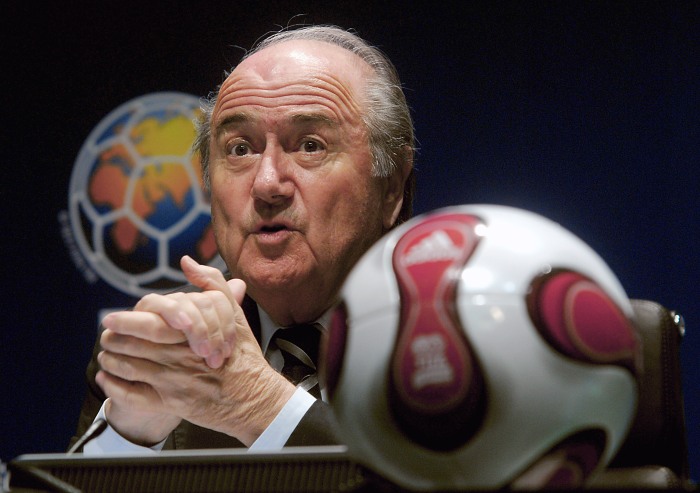 The same Adidas that seems to have put money before morals.

Leaving the IAAF now isn’t making a statement against drug cheats in sport; it’s taking money away from an organisation trying its best to fight corruption.

The IAAF want to clean up athletics and isn’t running for cover or acting self-servingly like Blatter and Platini did. They shouldn’t be punished for the actions of some within the sports they represent. If a footballer takes drugs he is accountable for his actions, the authorities he plays under should punish him. Adidas should punish the athletes and nations that sought to gain an advantage, not an IAAF trying to reform.

To put it into context, Coca-Cola, Visa, McDonald’s and Budweiser all made statements in October 2015 stating that Blatter’s continued presence at FIFA was holding back reform. However, at the same time Adidas stood by the now disgraced president.

There’s too much to be gained financially by staying in bed with FIFA.

Adidas weren’t interested in making an ethical choice when the FIFA scandal came to light, don’t be fooled into thinking they care about sporting interests now. To this day, FIFA are still resistant to impartial third parties assisting in reshaping the organisation to help wipe-out corruption. There’s no WADA-type invite being issued by them.

The IAAF will survive and under Lord Coe will overcome the many difficulties facing athletics. When they do triumph they’ll be better off without hypocrites like Adidas in their party.

2 thoughts on “Adidas: The Brand with the two sides”