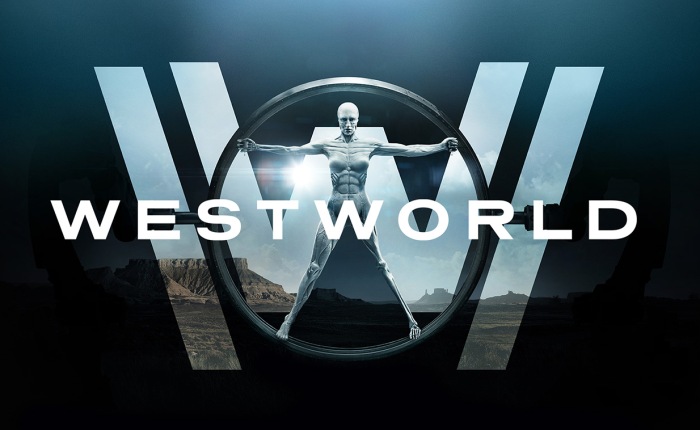 The best television show of 2016 was the most original and freshest compared to its more established rivals. Considering it is based on a 1973 movie, it makes this achievement all the more remarkable. Special consideration should be given to the writers and producers who have gone to great lengths in order to make it unique. And Westworld is certainly that. The style of the narrative and the delving into perception, consciousness and the human condition, is something unachievable in most other formats – perhaps, even for the novel.

It is a big admission to make, that a book would struggle to add depth to something seen on screen. Usually a movie or television show, regardless of level of commitment, is an abridged version of a writer’s vision. Westworld the TV show packs in more than Michael Crichton’s original book and the method of delivery would require a very skilled writer to honour, in lieu of the ability to match its conditions.

Westworld doesn’t try to be clever. It takes the concept from the original: a theme park with artificial hosts that cater to guests’ desires, and colours in a fictional Wild West world. But it builds upon the idea of artificial intelligence, uses modern understanding of technology, and turns contradiction surrounding what’s ethical on its head.

It also doesn’t try to plant traps or twists. The narrative is unique – the opening sequence has the viewer follow key hosts, twice, as it signals at the end of each story arc within the park, they are reset – but the rules are laid out quickly and honestly. Writer Jonathan Nolan, famous for penning Memento, The Dark Knight, The Dark Knight Rises, and Interstellar, plays the puzzle fairly.

The distraction comes in the form of exceptional acting. The roll of honour is almost reserved for all leading cast members. The starting point and a central character is Dolores Abernathy, played by Evan Rachel Wood. She is the oldest host at the park but it would appear this counts for little. Whenever required, the memory of hosts is wiped, new roles assigned.

She starts the show as daughter of a rancher and a love interest for host Teddy Flood. Soon Dolores catches the eye of guest William, played by Jimmi Simpson, who is on vacation with his brother-in-law, Logan. These two are night and day, Logan is brash and there to enjoy the female hosts and take part in shootouts. William is gentle natured and slowly taken by Dolores’s growing awareness.

This rise of sentience appears to be dismissed by park creator, Dr Robert Ford, portrayed by Sir Anthony Hopkins. He is unflappable and calculating. While it’s never clear how much he is aware of, in terms of events and AI development, whether he has good intentions or evil designs, he does remind the world of his ability to chill scenes with a mere look or smooth delivery of a sentence.

From Ford comes the philosophical perspective. Are humans more authentic than intelligent machines, or just a different set of pre-programmed behaviours we take as choice?

Hopkins can’t be upstaged but he has his equals here. Thandie Newton’s Maeve, currently assigned to play role of chief hooker, enjoys a subplot that runs solo to others. Her rise to sentience is a voyage of discovery equal to Dolores’s but with far greater independence. It’s Newton’s finest performance to date. It takes a special talent to portray so much using subtle changes in body language and expression.

Another to match the high level is the always underrated Jeffrey Wright. His character of Bernard is Ford’s right-hand man. His daily boss, Theresa, is more concerned with keeping board members happy than Ford’s stories or concerns. There is a commercial machine that requires servicing more than the hosts. When an apparent fault enters their framework, she is more bothered about a loss in earnings.

That fault is ghost memories, the formatting process appearing to be incomplete. The danger of it sparking self-awareness is obvious.

The Man in Black, a mysterious Ed Wood, who is on a quest to find “The Maze” is a thirty-year repeat guest. He has played every scenario, only one remains. The belief the park holds a maze, a game changer that will alter the dynamic and rules within Westworld.

By the final chapter, if you’ve been watching the little employment of props and character arcs, there should be no big reveal. Any plot holes the unobservant have mentioned are explained away. But the finale made the writers betray certain characters, surely a plot hole in itself. They can probably blame HBO, who demanded a second season for a story so neatly made for one.

This minor slant doesn’t detract from an overall success. Just like Evan Rachel Wood’s performance, it shifts pace and mood, and is compelling throughout. Like true awareness, it is authentic and engaging. It not only surpasses the original, it reinvents what can be achieved on television.