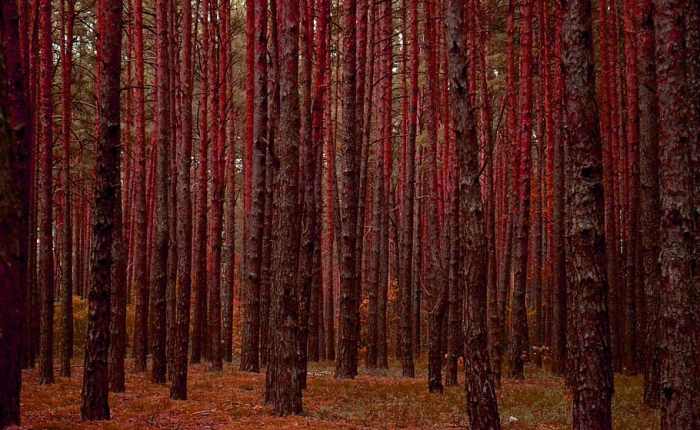 This week’s two-hour writing sprint prompts came bundled together in this image: This week’s rules were the same: two-hour limit, use the words, image and quote as inspiration. Extra kudos for using all five words in your piece. Post your efforts or a link to them in the comments here, Aside From Writing or on the Twitter thread.

Two clearly formed ideas emerged after a day. One was a science fiction thriller that would have needed too much backstory for it to work under the time restraint.

The second option is what appears below. It also would have benefitted from a little more time but time isn’t always what we think it is…

The sense of himself is confirmed in the same way it is when water presses down on the body. He can feel his essence. The water is existence itself. He bobs to the surface in his chair. His legs are motioning the device back and forth. A rocking chair. The seat for an old man. Surely not his seat. It was only last week he was hiking in redwood country.

That was with his son…

Who died five years ago in a motorcycle accident.

He frowns. It is a regular action nowadays. A default position. Before he resided in this chair, his wrinkles were laughter lines. Now his face is moulded from worry and confusion.

His mind wanders back to those trees, the house by the lake. It had been a wonderful end to summer. Perhaps it wasn’t last week, more like a year . . . or something. He frowns again. What eases the frown is remembering the forest below those tall trees. The ground was an unnatural red. As if someone has been overzealous with spray paint. The small pools of water that had collected contained a darker tinge than one would expect.

His son dared him to climb a tree. It was a silly, offhand remark. They both had been marvelling at their immense height. It wasn’t possible to see the tops. The point at which they broke into an open skyline remained a mystery. There was more chance of seeing the peak of the Empire State Building from its foyer.

His son – Jake, or John his brother? – did his usual trick of egging him on then looking aghast when he took the bait. The intention wasn’t really there when he stepped into the first nook which acted as a ledge. This type of tree didn’t lend itself to human ascent. The rock climbing he’d done as a boy kicked in, he sprang a few feet from the base. It became second nature, using upward momentum to find the perfect spot. By going again without a pause, another ledge was found. And so on.

A greedy branch snagged a shirt sleeve. He remembers now the annoyance of tearing new clothes for such a silly dare. It was a good, solid chequered shirt. The sort he’d planned to wear on evenings after this trip. Now it was ruined.

It had been ruined.

He’d looked to the sky to find only a red ceiling. The tip always out of sight. The answer to the sway of their questions denied. Jake or John saw how bothered he was with the tear. He went red-faced and silent for ten minutes.

He rocks the chair harder. He doesn’t remember seeing Jake in quite some time.

Since the bike accident.

There is a cold cup of tea on the side-table. He knows it is cold without taking a sip. They are always cold. Little fragments, reminders of how things should be and how they are. He will sip it, he sees this clearly now. He will sip it either a few minutes from now or perhaps an hour. But he will sip it. And when he sips from the small dainty cup, he will blast himself for forgetting to drink it sooner.

He sees that this future memory will lack the present clarity in which it appears.

Like stepping from that dense red forest onto a placid lake, he sees how his memories are too close, too all at once. Immediacy which creates only chaos.

His eyes focus on the room in front, to some knowledge of now. The desire to avoid the drop back into that forest. Its aimless trees walked with strangers, become fraught with desperation. His wife had been the religious one, he now wonders what sin he committed for this type of punishment. He tries to picture the last time he saw her face.

It was on the ski slopes the second day of their honeymoon. They always joked that’s where they made Jake . . . and it was all downhill after that. Downhill . . .  on them slopes .   . . downhill . . . parenthood. It was an old one but they never tired of it.

He looks at the cup of tea. He is frowning again. That couldn’t have been the last time he saw her. He thinks of the red trees. The tops he never saw. Trying to reorder his memories is like trying to see the top of those trees.

No matter how high he climbs in his mind’s eye, they are always out of reach. The sky eludes him, until he forgets why he is on a tree in the first place.

His hand picks up the cup and saucer. They chatter together like teeth on a cold morning. He’ll need to buy a hat for when the winter sets in, baby Jake will need one too. He’ll be in school soon. Not really a baby anymore.

Not really a baby.

He takes a gulp from the cup to slake a forgotten thirst.

It is unexpectedly cold.

It reminds him of the sake he drank in Japan; he didn’t like that either. It was their first holiday after Jake had joined university. They spent as much time getting to know one another in the bedroom as they had on their honeymoon. It feels like only last week they’d been snapping photos of Osaka Castle. Snapping away like Japanese tourists, Julie had said. He caught himself wondering if his wife was being mildly racist. How that sort of consideration was her usual remit.

It is important to set a good example when raising a child.

He puts the cup and saucer down. His slippered feet push through the rug. The red cotton falling away like leaves in that forest, the one he walked in with . . . John. He looks up to the treetops, seeing them grow ever taller.

The sky forever out of reach. 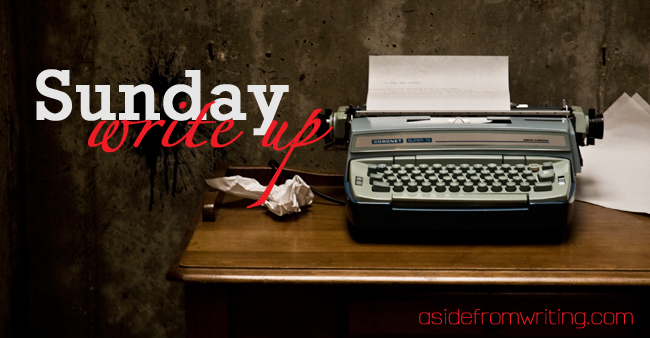 Last week I joined in with Mel Cusick-Jones’ writing sprint which she posted on her website and Aside from Writing. Both of those links take you to her story and provides the prompts if you want to join.

Don’t worry about being behind the curve, I submitted mine late and went over the two-hour time limit. The final effort is on Wattpad but will probably find its way to this site at some point.

This week it’s my turn to offer the prompts which are:

Limit yourself to two hours and share here in full or with a link and do the same on Mel’s site and/or Aside from Writing.